Argonaut (Rokubun’s GPS receiver) is a positioning device based on a Ublox chipset (NEO-7P, to be migrated to the newest NEO-M8T). The receiver provides GPS fixes and single frequency (L1) raw (code and phase) measurements, as well as inertial measurements from the embedded 9 DOF inertial unit (Invensense MPU9250, with accelerometer, gyroscope and magnetic field). Additionally, even though Argonaut has an internal patch antenna with optimized  ground plane and RF subsystem, it has also an SMA connector that allows the possibility of using an external antenna instead. Where there is possibility, using an external antenna will increase the signal strength (SNR) of the GPS data received by Argonaut.
Argonaut is now in its prototype stage and is currently undergoing benchmark and performance testing to assess its capabilities in real world scenarios. One of the first tests that have been done is a maiden flight test.

For this maiden flight test, an Argonaut has been placed in one of CatUAV’s fixed wing drone (Atmos-7 drone), and several flights have been done at the BCN drone center (@bcn_drone). Another Argonaut has been setup as base station during the campaign in order to perform single-frequency RTK. The purpose of this test is to check the expected accuracy as a reference station as well as to compare the RTK solution of a receiver in a dynamic scenario (onboard a plane) against the NMEA stream. The setup used in this test consists in the following 3 blocks:

A summary of the components used in this test is listed in the following table:

Some pictures of both the ad-hoc reference station (with the 2 GNSS receivers that share the antenna via a splitter, upper panel) and the rover receiver (onboard the drone, lower panels) follow:

Two sets of tests were performed to make a preliminary assessment of the Argonaut receiver:

All the data processing has been done using the open-source RTKlib software.

Note: The current version of the Argonaut receiver (v1.0) does not perform RTK in real time. The decimetric accuracies reported in this post have been obtained in post-process.

The static test (represented by the red arrows in the sketch above) consisted in using the ICC SBAR station as reference station and then performing RTK on both the Septentrio and Argonaut receivers. Because of the fact that the 2 receivers shared the antenna, the solution for both receivers should be very similar. The comparison of the position estimate of Argonaut relative to the one obtained by the Septentrio receiver (the reference truth) should give us a hint on the expected accuracy that can be obtained by Argonaut in static mode (i.e. base station).

The differences between the two receivers of the base station are at the centimeter level for this test setup (0.0cm/1.0cm/1.2cm in East/North/Up components respectively).  This indicates that, as shown in previous works and proven by different manufacturers, a single frequency receiver can provide with relatively accurate estimates using RTK under open sky and static receivers.

Regarding the convergence time (defined in this test as the time to reach target difference relative to last position estimate):

The dynamic test consisted, as mentioned in the previous section, in doing RTK between an Argonaut receiver, onboard a fixed wing drone, and the two receivers of the base station. The data was recorded and the estimation was done offline (in post-process) with RTKlib. The following 1 minute video includes a description of the flight. In this video. the real-time solution (i.e. NMEA stream, with 1 to 3 meter of error) provided by Argonaut is shown in white, while the post-processed RTK solution (smoother, as expected) is shown in yellow.

Accuracy in the best-case scenario

Unfortunately, a zero-baseline configuration such as the one set-up for the base station could not be done for the rover. In consequence, accuracy estimation relative to a truth (i.e. dual frequency RTK receiver) could not be obtained. However. a similar analysis could be made using the base station by processing the Argonaut receiver using kinematic stochastics (instead of static ones). The position estimates of the Base station’s Argonaut (with kinematic positioning) compared to the Septentrio position is shown in the attached figure. This figure shows that:

Due to the fact that the base station had a geodetic-grade antenna, was static and there was no obstructions (open sky), the results of this analysis should be considered as an upper boundary of performance. Better accuracies than the ones provided here might be very difficult to achieve in more challenging scenarios (urban, lower-grade antenna…).

Albeit Argonaut can not work as a RTK system working in real time in its current version (v1.0), RTK can still be performed offline. This is due to the fact that the receiver is able to log raw GPS measurements (i.e. code and phase ranges) besides the position, velocity and time (PVT) estimates (in NMEA format). In this section, the performance of Argonaut as RTK system is assessed. This is done by estimating the Argonaut in the drone (i.e. rover) with RTK using the 2 receivers of the ad-hoc base station (i.e. Septentrio AsteRx and Argonaut). This test is represented by the blue arrows in the sketch above.

The RTK solution using the Septentrio AsteRx as base station is being considered as the reference truth. Then, the ENU differences of the RTK solution using the Argonaut base station can be computed. This is the plot shown in the right hand side. In the plot it is shown that the differences between the two solutions are usually under sub-0.5 meters most of the time except in periods with high dynamics (ascending or descending, where peaks that can reach 1m have been observed).

Note that the differences shown here are not, strictly speaking, the errors in positioning. These differences show the agreement of the RTK solution using the 2 different base stations. In principle, however, the dual-frequency RTK solution should have accuracies at the level of cm. Therefore, the discrepancy figures shown in this section should be treated as a preliminary error figures of the single frequency RTK in kinematic mode.

During the first maiden flight of Argonaut, the main capabilities of the receiver in terms of positioning accuracy have been tested. In particular, the following relevant points are noted: 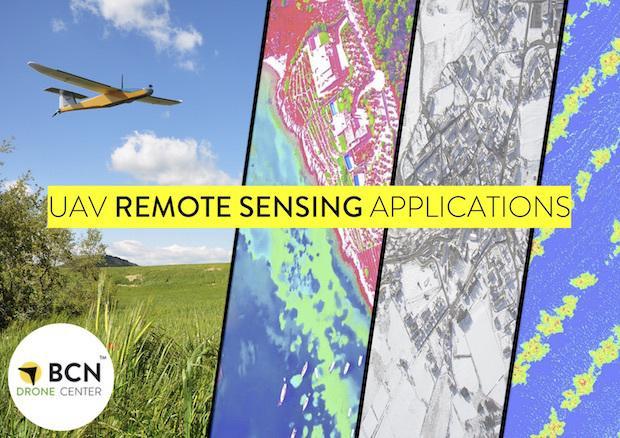 Some topicsThis conference, devoted to GNSS technology, was held in ESTEC/ESA (Noordwijk, The Netherlands) between 14 and 16th December 2016