This was a project awarded by ESA in 2016. It was led by Nothingham Scientific Limited (NSL) and its goal was to evaluate the performance of carrier phase GNSS techniques in mass market receivers. The work of this project was done specially for the automotive use case. Former version of Rokubun's ARGONAUT receiver was one of the mass-market receivers used to gather data during the project. 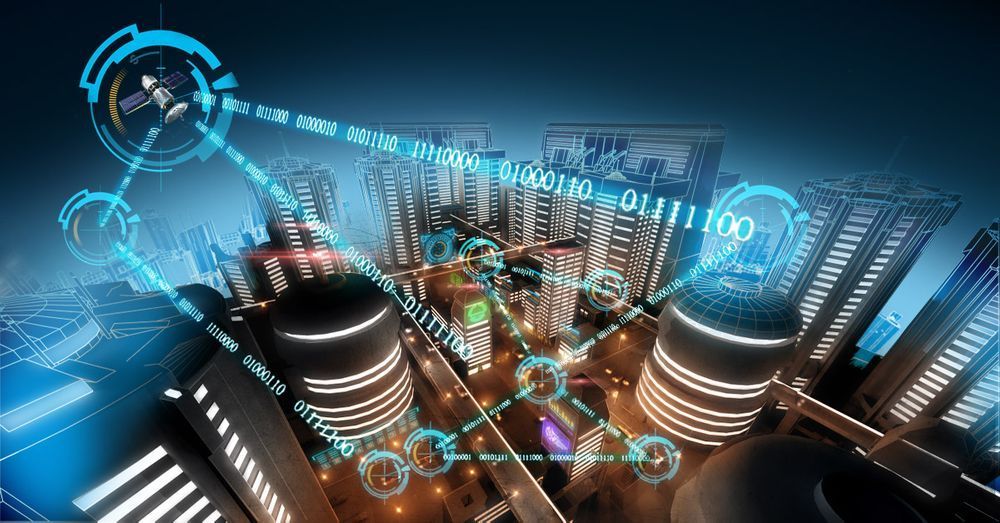